BALDER - a new Quick On hose 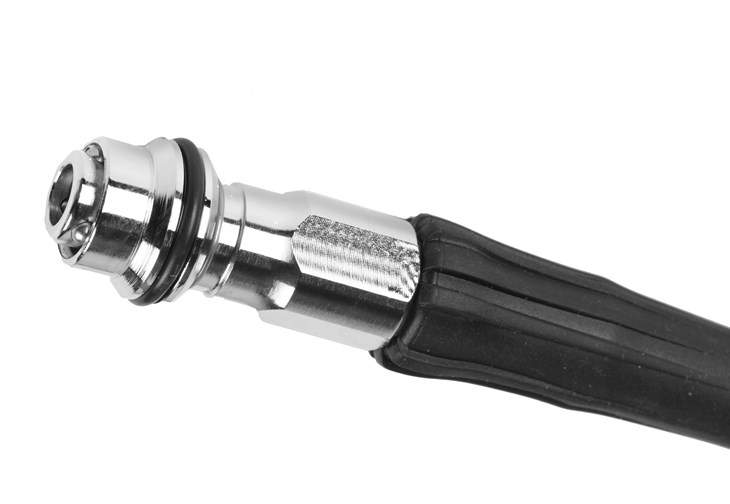 BALDER low pressure hose with Int´l connector and Quick On-function. The design makes the hose really easy to use – just press it on! 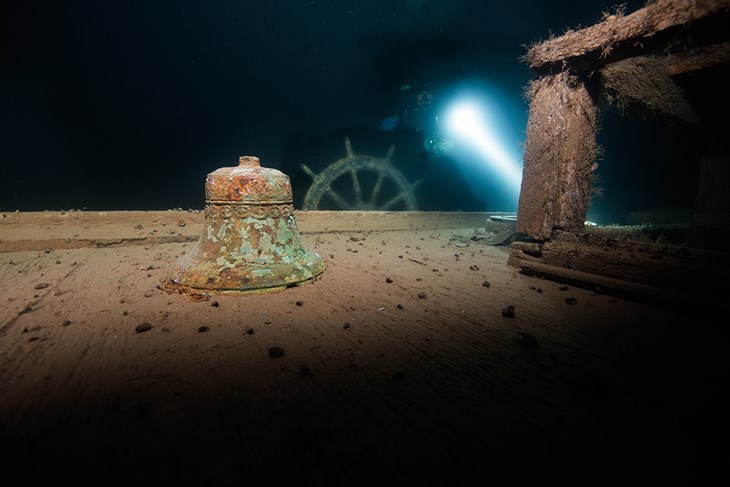 HISTORY about the wreck “Balder” (the wreck the hose is named after):

The ship Balder sailed from Kiel on October 10, 1928. The ship was going to sail to Mäntyluoto in Finland. In the south of the archipelago of Åland, the ship met a full autumn storm. The visibility was almost nonexistent and the ship ran on a grinder. Five minutes after the grounding, the ship was thrown off the grind and began to drift. Immediately afterwards, it overturned, took in large amounts of water and began to sink. The whole grounding was over in less than 15 minutes.

Balder was built in 1922 in Lemland on Åland. She was 45 meters tall and 11 meters wide, and was only six years old at the time of the loss. The ship was completely built in wood. The ship is completely hulled at 65 meters and looks almost as she did during the sail night of disaster in 1928. The masts broke at the grounding and the bowsprit was broken when she went down to the bottom. Balder was discovered in autumn 2001.

NEWS IN ORDER OF DATES